May is Short Story Month! 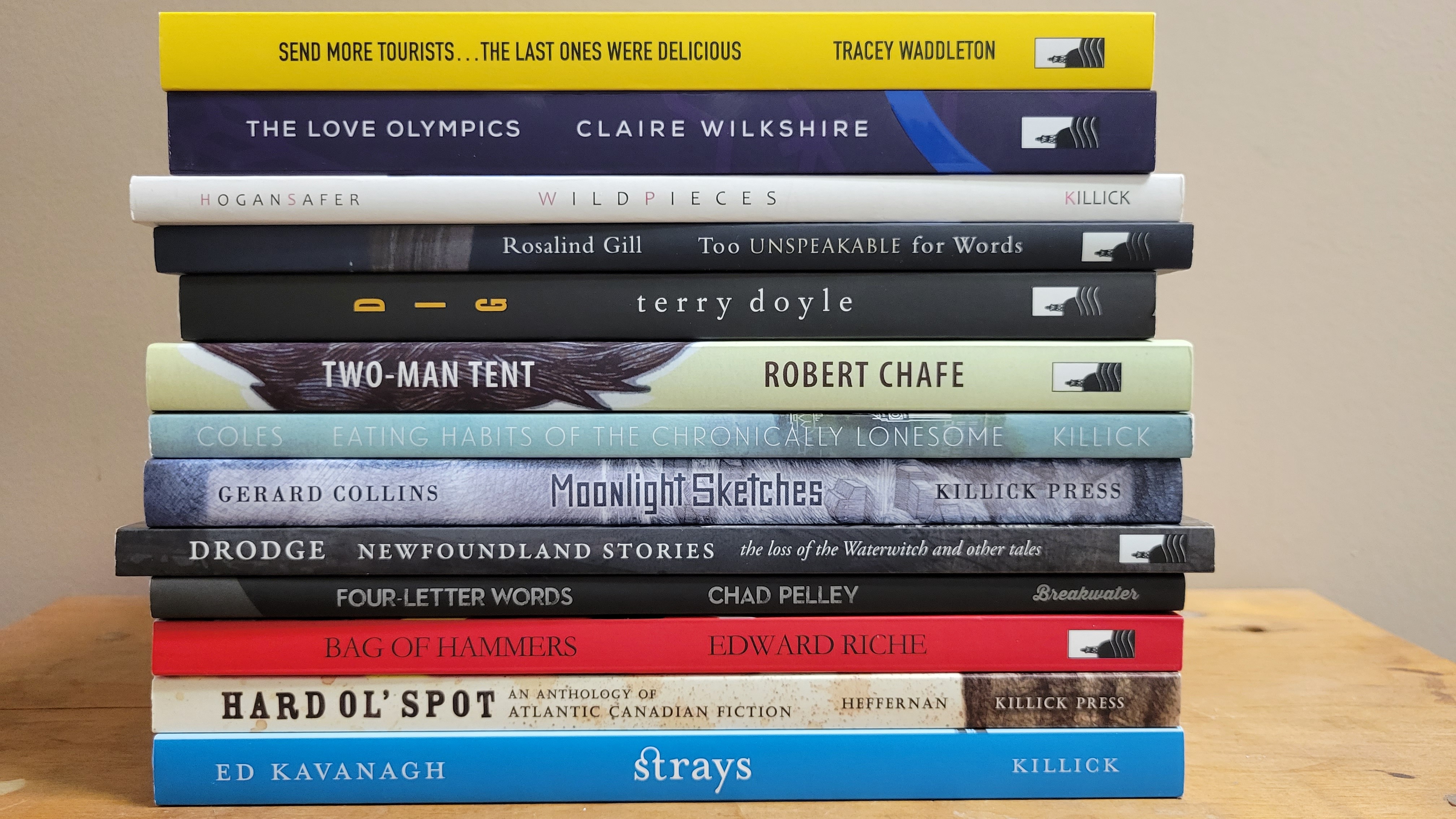 May is International Short Story Month. Short stories are wonderful for a quick, interesting read for those who like to read a full story in a single sitting, or only have time for quick reads. This fall, Bridget Canning will have a new collection out, No One Knows About Us, but while you wait, try some of our favourites like Dig by Terry Doyle, Too Unspeakable for Words by Rosalind Gill, Two-Man Tent by Robert Chafe, Send More Tourists... The Last Ones Were Delicious by Tracey Waddleton, or Moonlight Sketches by Gerard Collins.
Signings and Appearances! 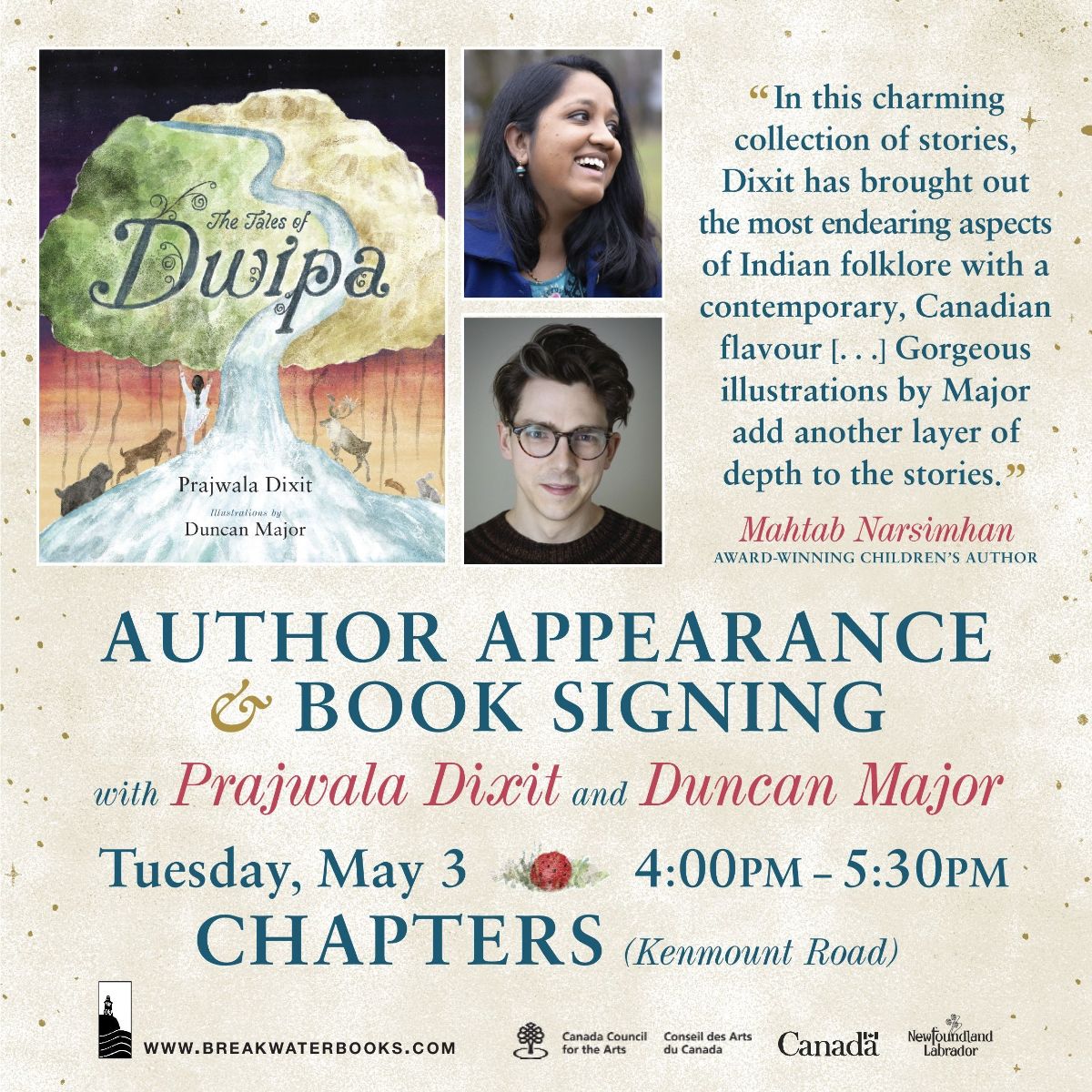 Author Prajwala Dixit and illustrator Duncan Major will be launching their book, The Tales Of Dwipa, at Chapters in St. John's on Tuesday, May 3rd from 4-5:30pm. They will be talking about the book and taking questions from the audience! 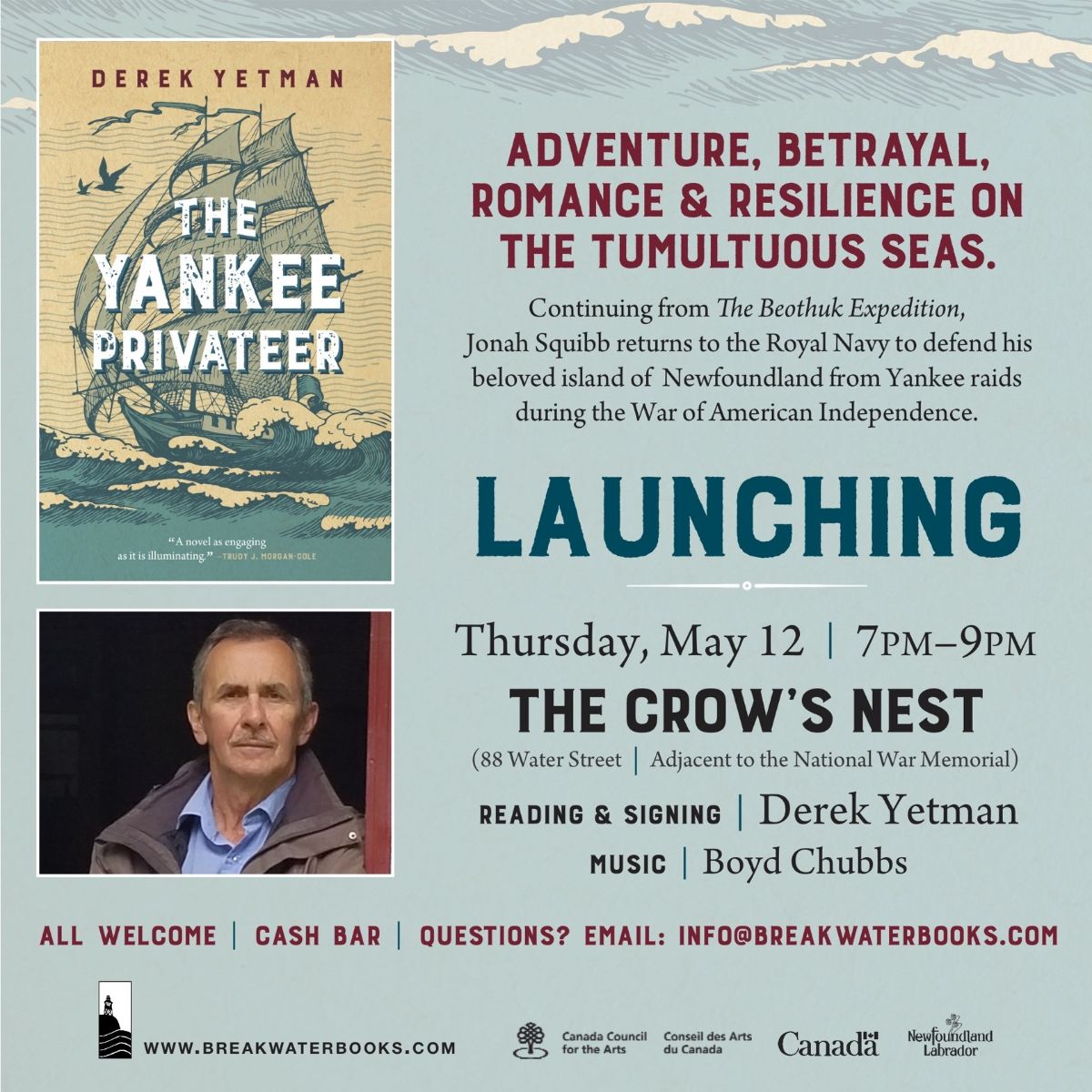 Derek Yetman will be launching his newest book, The Yankee Privateer, at The Crow's Nest Officers' Club (off the War Memorial) on Thursday, May 12, from 7-9pm. Copies of The Yankee Privateer, The Beothuk Expedition, and limited copies of Yetman's first book, Midshipman Squibb and the Battle for St. John's, will be available for purchase and signing.
Boyd Chubbs will be providing music between readings. A cash bar will be available. 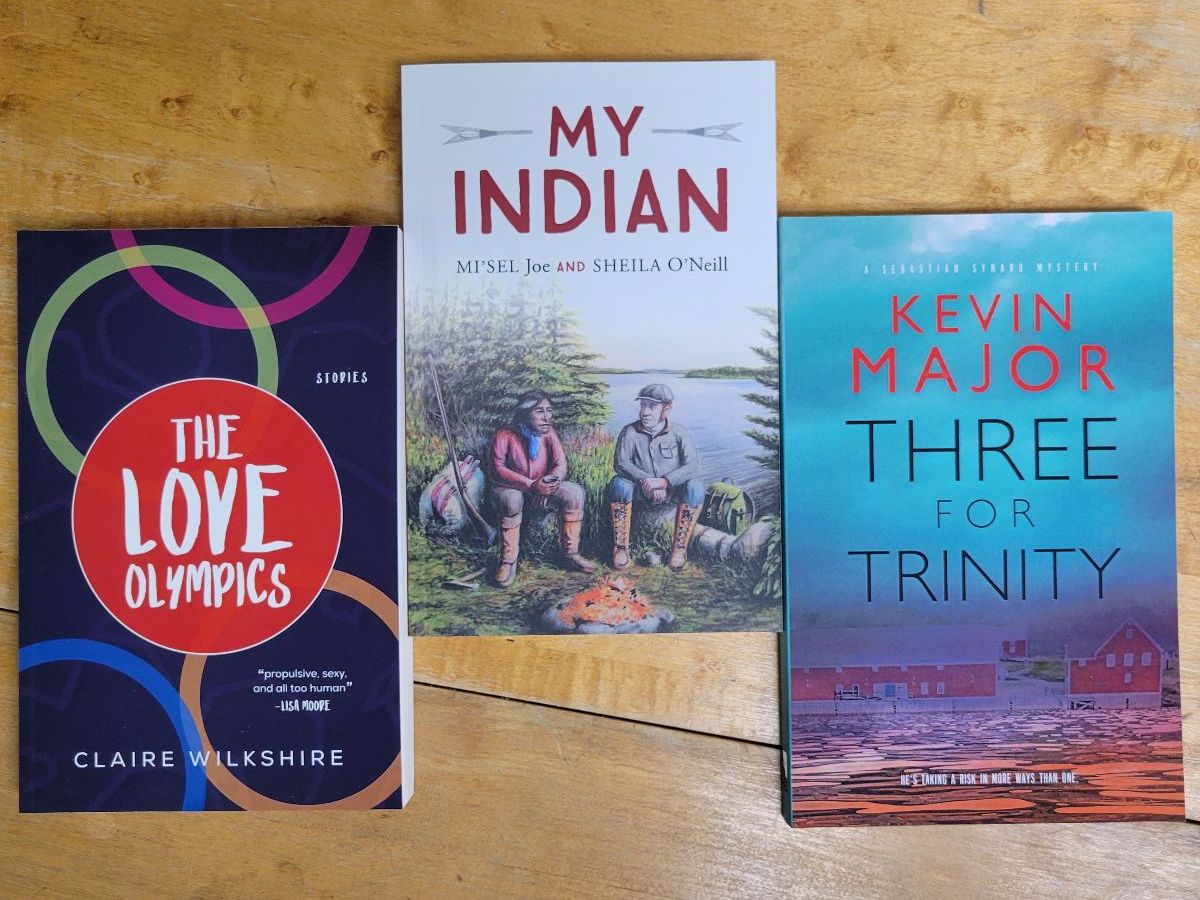 Love for our Authors! 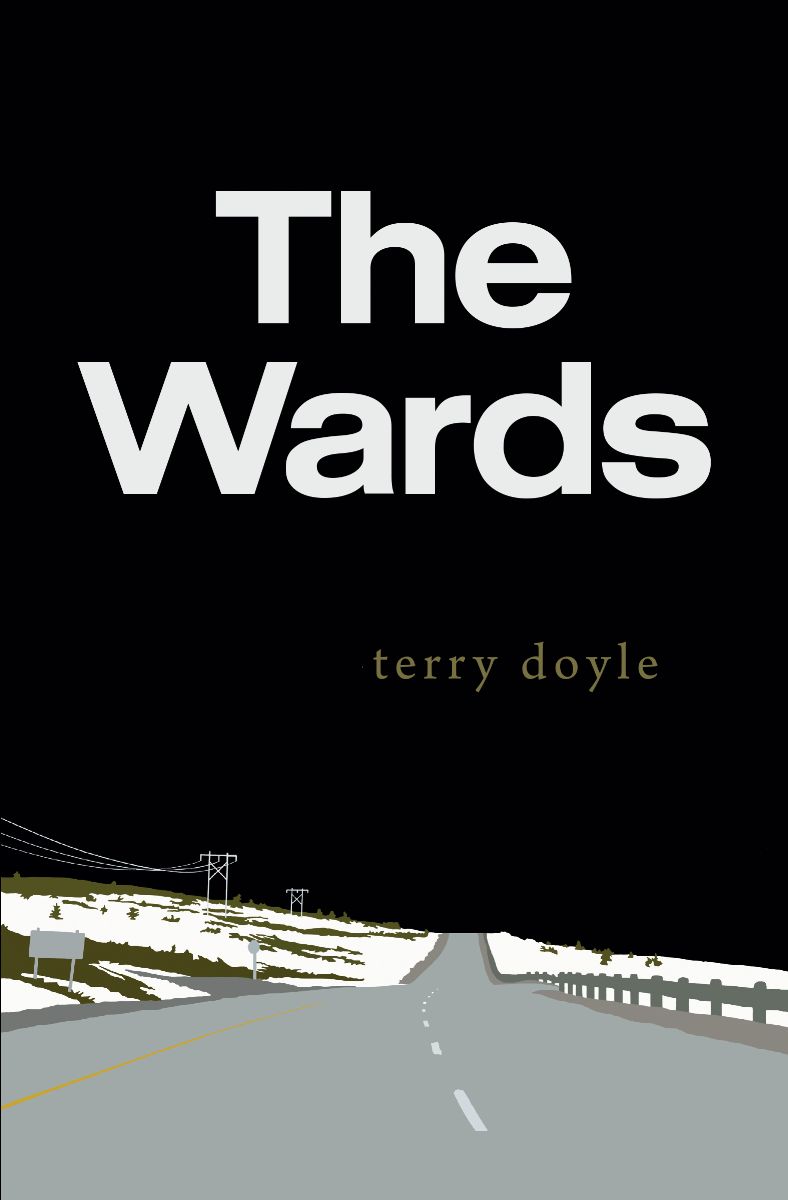 "St. John’s is luminous and alive in the deft, driving prose of Terry Doyle’s first novel. The Wards waltzes through the liminal spaces of the city—hospital waiting rooms, cabins in winter, office buildings at night—and weaves a riveting tapestry of grit, dust, and dysfunctional love. Its characters glimmer in a snow-spangled side mirror, fragmented and shining, closer than they appear."
- Matthew Hollett, author of Optic Nerve
Preorder The Wards now. 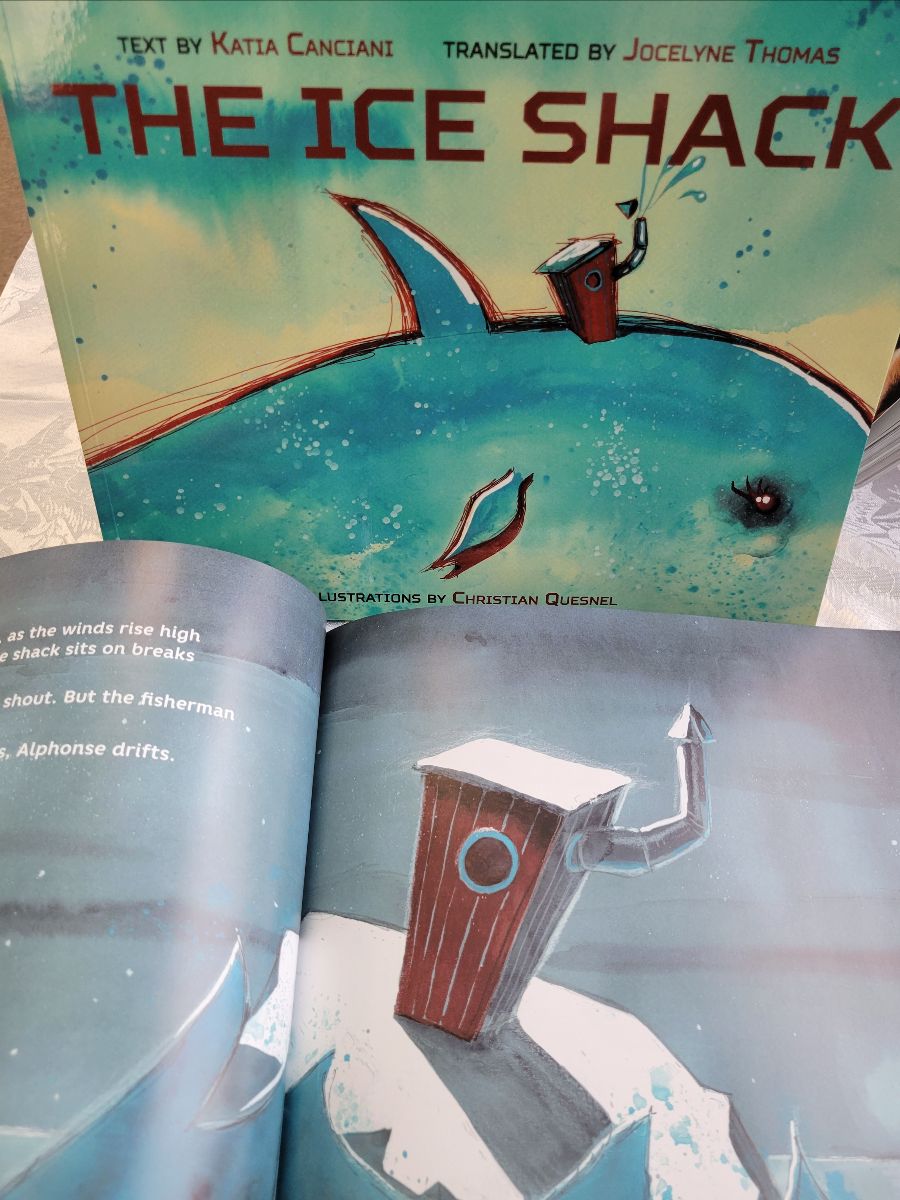 “Bold illustrations and a delightfully simple colour palette make this picture book eye catching, with every turn of the page, even though there is no fish catching! Alphonse doesn't win the Best Fisherman Contest. He wins a much more important prize. A perfect winter time reading and great for fishermen and fisherwomen to share with their littlest minnows!”
- Atlantic Book Reviews 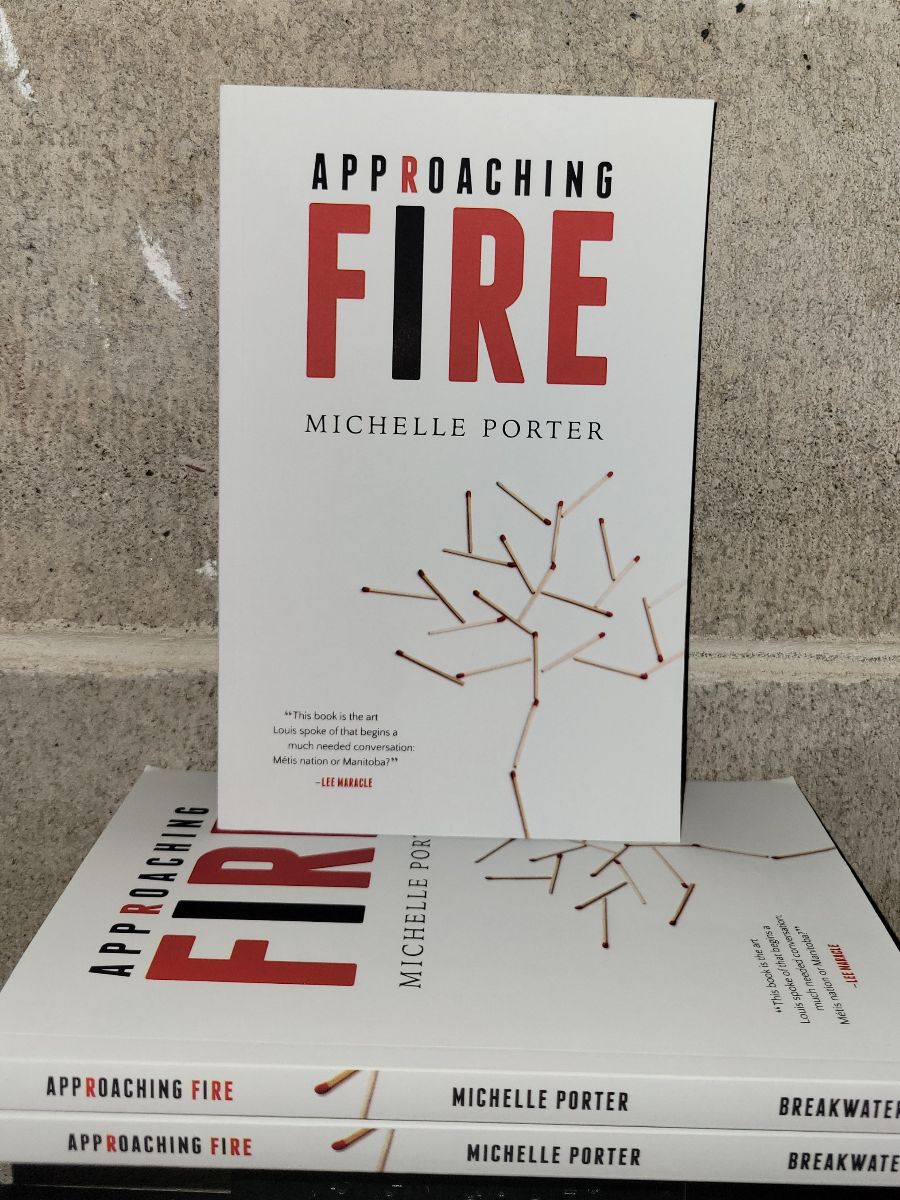 “And thus, by poetry and prose and the careful unearthing of the truth, is history rewritten. This beautiful work is both lyrical and powerful and worthy of several reads.”
- The Minerva Reader 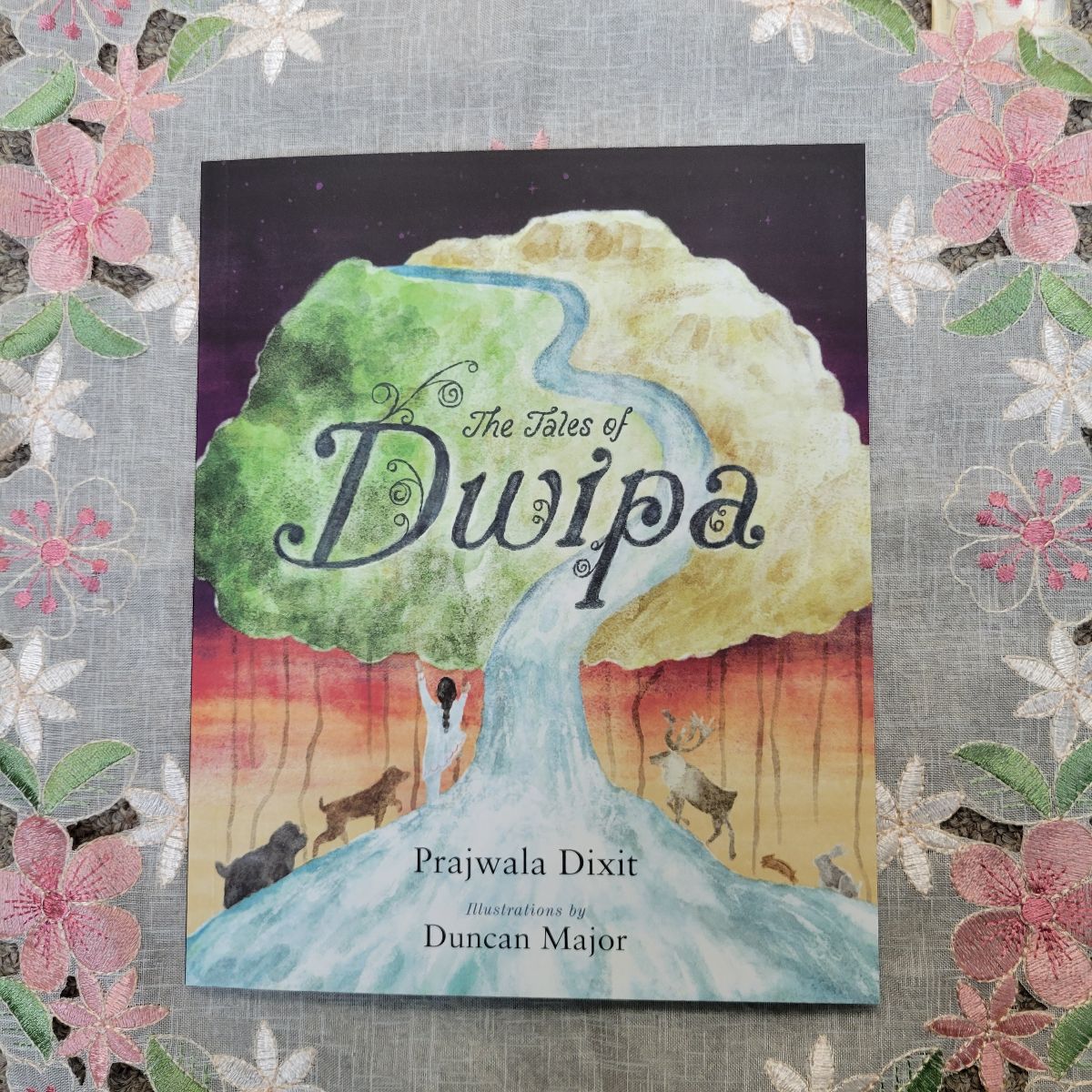 “Great book, we really love all the fictional silly characters. We genuinely think all kinds of kids would like to read this, and think it would make a really good animated film as well.”
—A and F, Faz Reviews 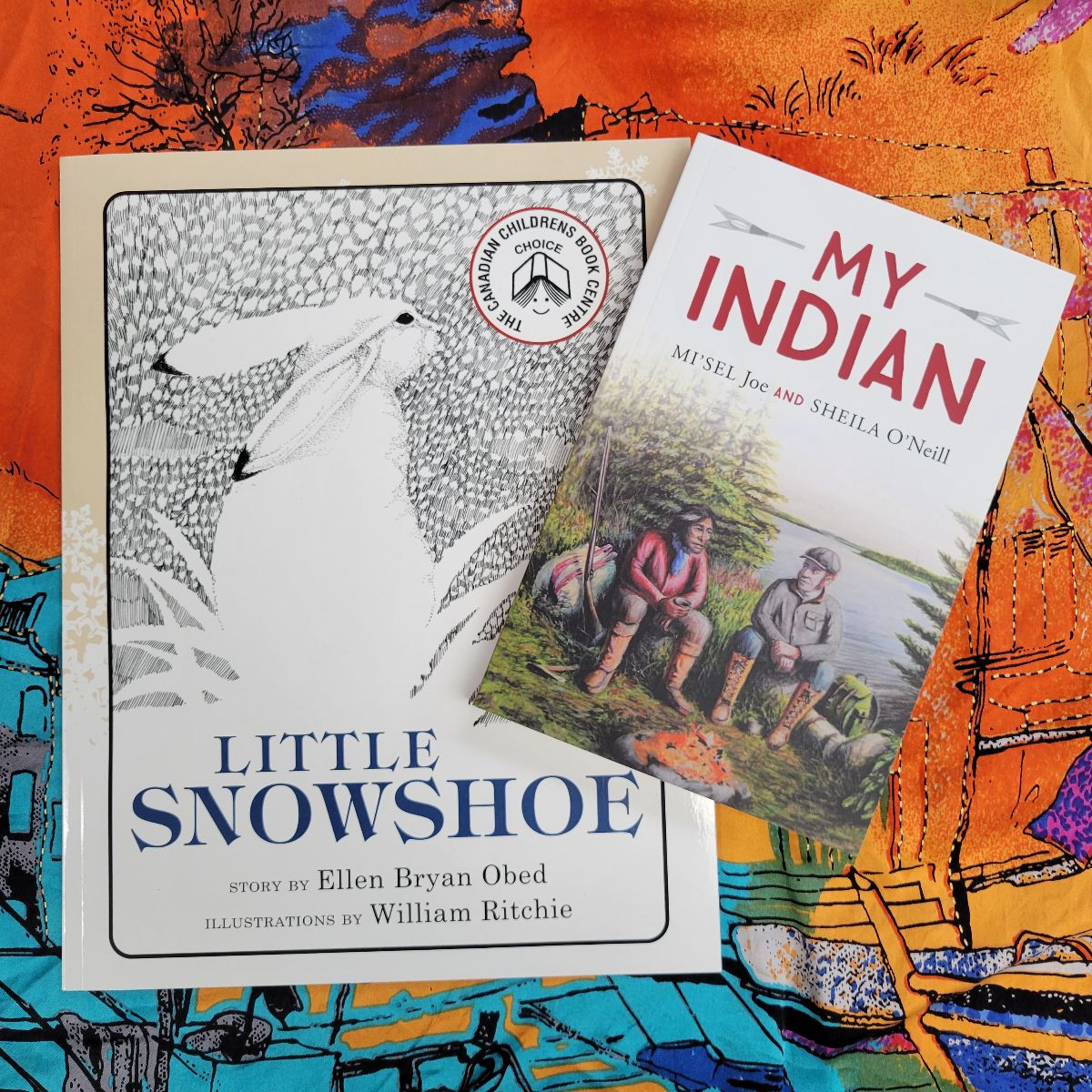 Teacher Appreciation Week is May 2nd to 6th. We have a Free Resources section on our website with study guides for My Indian and Little Snowshoe to help guide discussions. For fun activities, we have colouring sheets inspired by Bobbi Pike's colouring books and Why Do Dogs Sniff Bottoms? 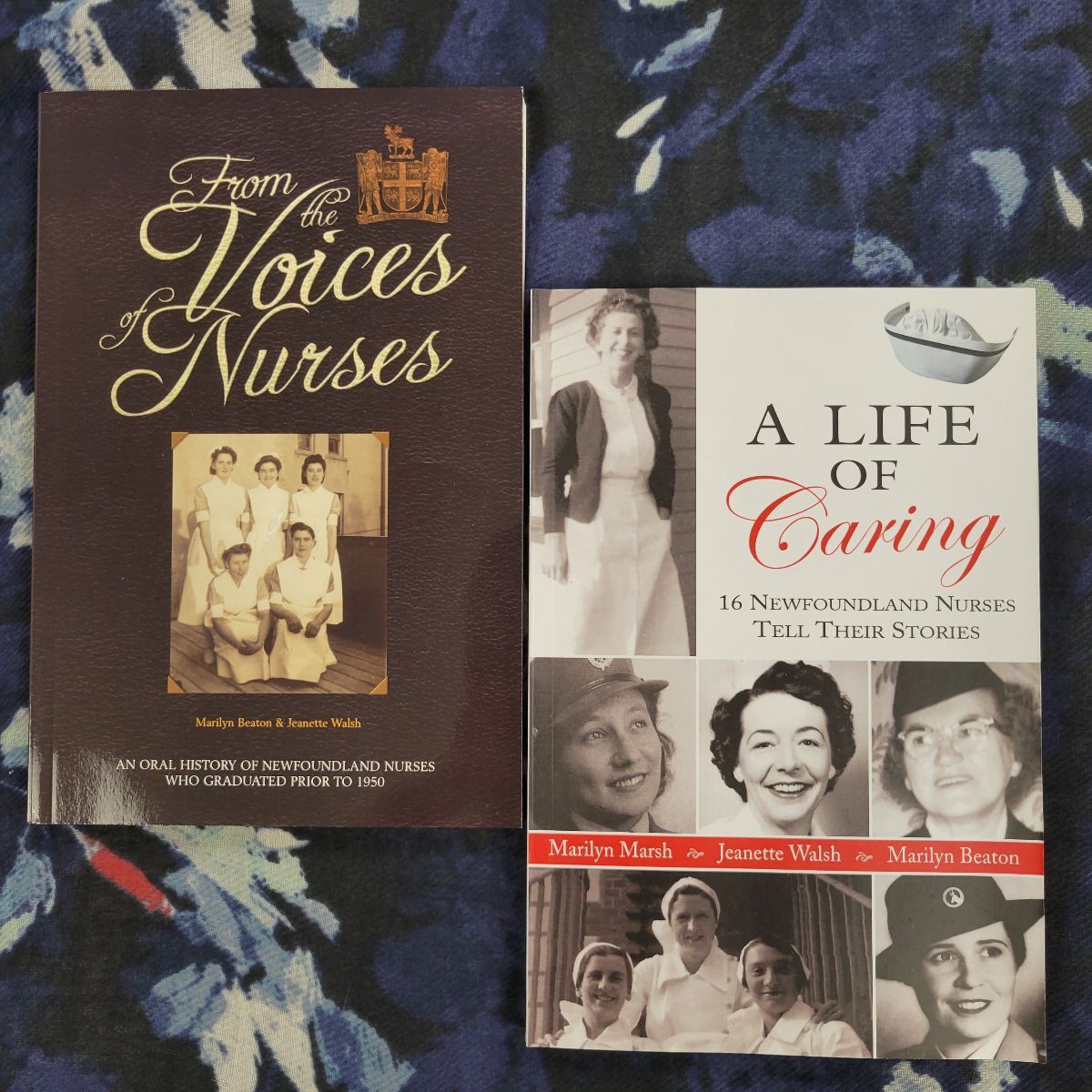 Nurses do so much, now and throughout history. Celebrate nursing by reading stories of nursing throughout Newfoundland and Labrador in these oral histories: From the Voices of Nursing and A Life of Caring
.